The pledge was made on the 20th of December, 2019 during the “Roundtable for the Implementation of a Regional Project on Promoting the Values of Sports through Education, Health and the Governance of Sport Federation” organised by UNESCO in collaboration with the International Center of Sports Security (ICSS). 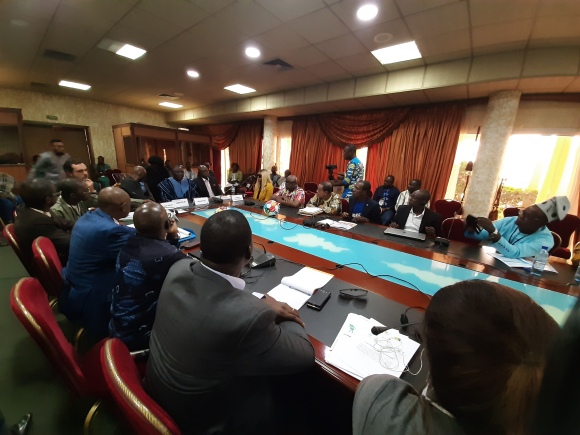 The prince spoke on the STARS university project, the progress so far and the school’s focus on Sports, Technology, Arts, Research and Sciences. He added that the university was open to admitting students from across the entire African continent and was handicap friendly. The prince extended an invitation to the grand opening of the university which is scheduled to hold on the 5th of August, 2020. 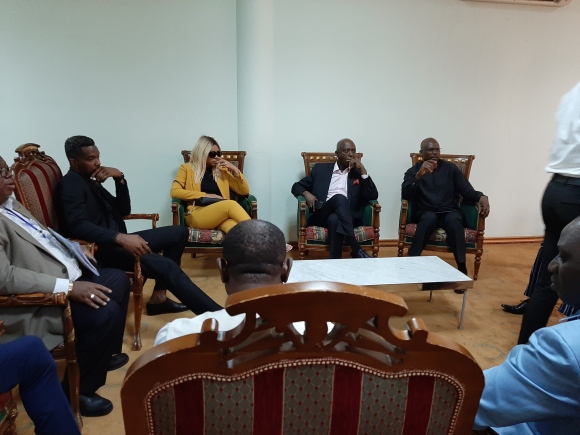 “Africans solving African problems” was one of the factors emphasised at the conference. Prince Ned was commended for being one of the few providing practical solutions to Africa’s problems. His establishment of the first sports university in Africa and his recent strides in combating the scourge of malaria were pointed as factors to his immense support for the general well being of the continent.

The conference lead by UNESCO Regional Director for West Africa, Dr Ydo Yao and was Hosted by Bukinafaso Minister of Sports and Leisure, Daouda Azoupiou took place in Ouagadougou, the country’s capital. Several Representatives from countries across Africa were also present and methods to further sports development were extensively discussed. Prince Ned Nwoko was accompanied by his Nollywood wife Regina Daniels Nwoko and members of his team on Eradication of Malaria in Africa project.