Delta North Senator-elect, Prince (Dr) Ned Nwoko has expressed his excitement over Mr. Godwin Emefiele’s reappointment by President Muhammadu Buhari and his subsequent confirmation by the Senate for a second term as the Governor of the Central Bank of Nigeria, (CBN). 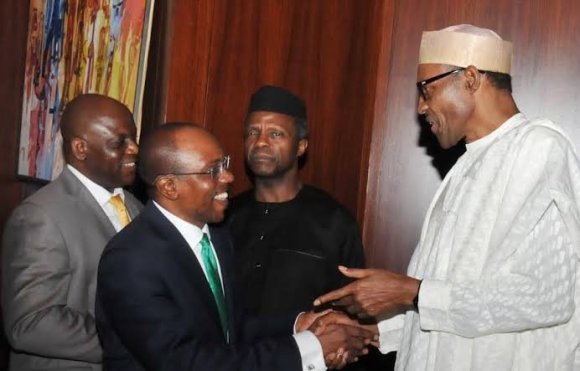 Speaking during an interview in Abuja on Friday, the Senator-elect praised the Delta North-born helmsman of the nation’s apex bank for performing very well in office. He extolled Emefiele as a thorough and diligent manager of money and resources.
Prince Ned Nwoko said he was not surprised over Emefiele’s profound success as the Governor of CBN. He urged him to continue with his usual hardwork, tact, sense of discipline, patriotism and unflinching commitment as he enters the second tenure. 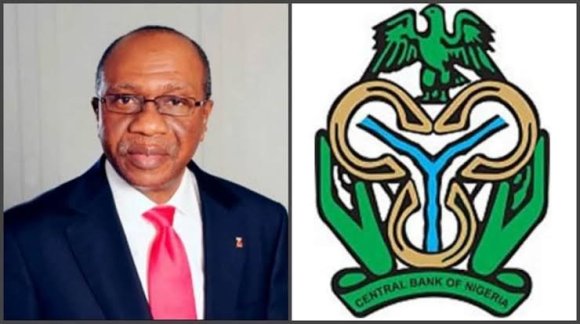 He described Mr. Emefiele as an illustrious son of Delta North, whose remarkable contributions to the banking industry in Nigeria is outstanding and worthy of emulation.
According to him, Mr. Emefiele has been superintending the affairs of the apex with surefootedness. He said it was through such approach that he successfully steered the Nigerian economy out of recession. 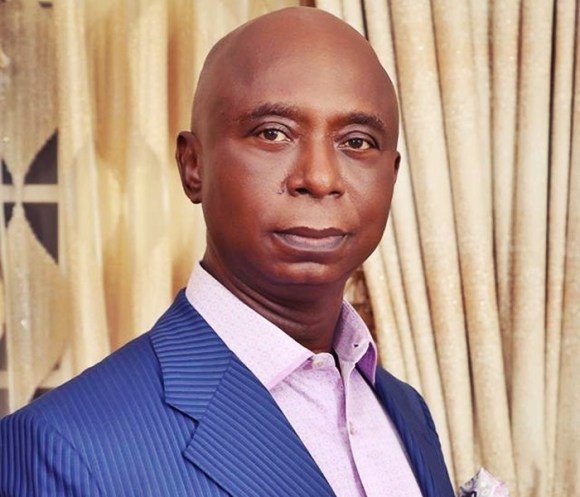